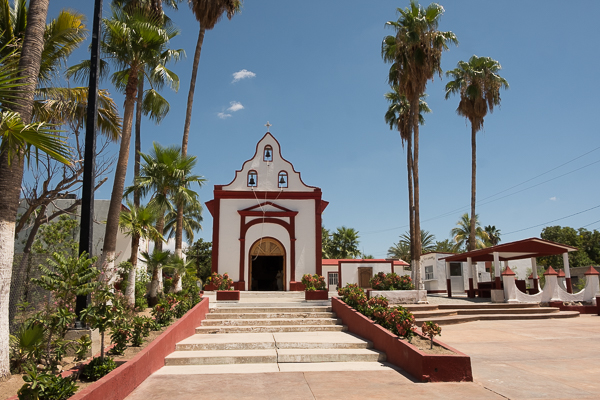 While the ride surely was smoother than the slower coastline drive, it required plenty of concentration. The narrow, mostly shoulderless two-lane road at times felt as treacherous as the jagged Sierra de la Laguna mountain range looming around us. With few curbs to protect the wayward wheel, one false move could have landed us easily in a ditch.

That’s part of the beauty of the Baja. There isn’t much protecting you from nature or your own poor driving. It’s barren, raw and holds you accountable.

Unfortunately, its remoteness doesn’t hold some motorists accountable, as litter along the sides of the road attests. In the Baja, littering is likely a lifetime sentence to the environment. Forget about adopted highways in this remote land clearing the path. My public service message for this post: Don’t litter!

Our first stop along the way was the tiny town of Caduaño, with a population of just over 300. We traveled two miles off the highway to see its sights. It was a short detour.

The town’s claim to fame used to be sugar. The nearby sugar mill is now defunct, but visible on the outskirts of town. Ironically, this desert town’s new enterprise is water. While the Wild Wet Fun water park may bring in locals, its charm can be found down the road around its public square and modest catholic church. 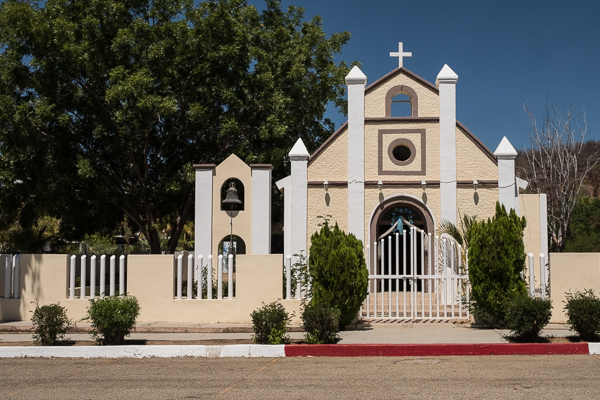 We moved on to our next stop, Miraflores, with a population of just over 1,300. Sailors are said to have founded this town, naming it old ranch. An abundance of flowers and beautiful women led to its new name of Miraflores.

This town has a lot more going for it and more people milling about its streets. As we drove down one of the main roads, a butcher stepped out, wiping blood-stained hands on his crisp white apron. As we rounded the corner, we watched the easy banter and warm smiles exchanged among locals at cozy restaurants. 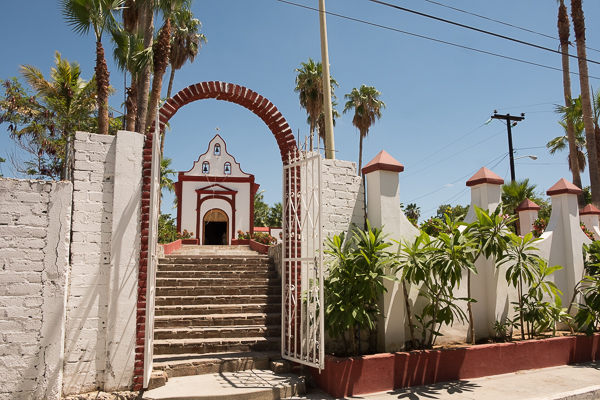 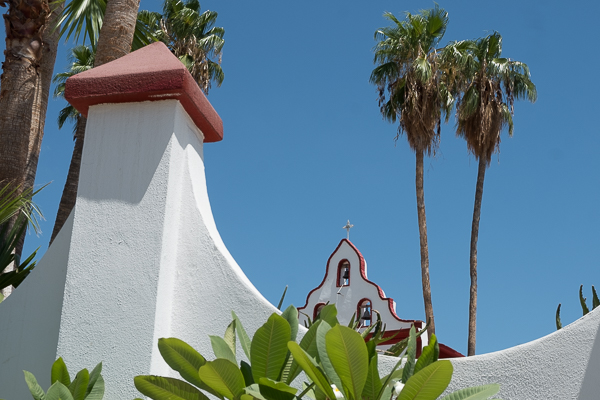 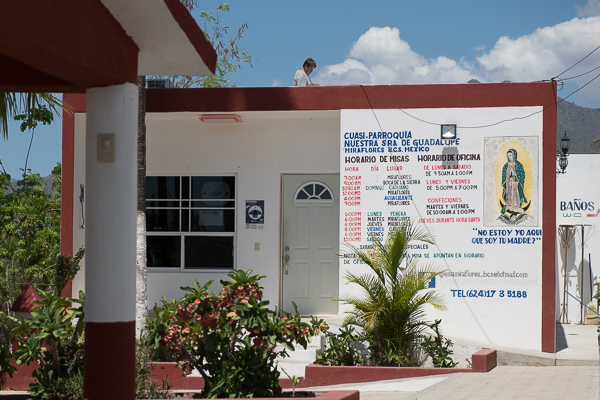 The least friendly resident had four legs and wore a bell. I considered myself fairly warned by the skiddish bull after stopping to take a quick snapshot. He wasn’t interested in being my photo subject. Time to move on to Los Barilles. 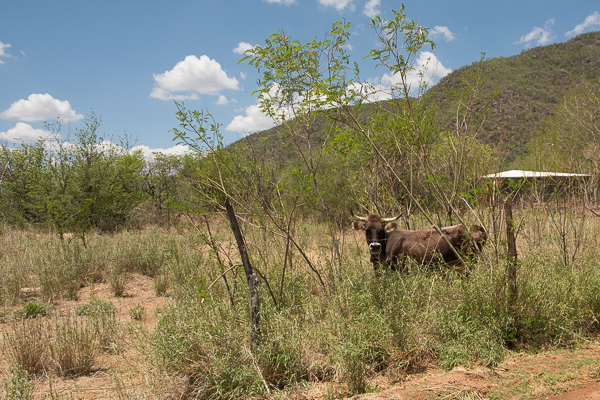 Knowing our time was limited to a day trip, we passed what I’m sure would have been another great stop along the way. We’re saving Santiago and the nearby Cañon de la Zorra, which is known for its striking waterfall, for the next trip.

What’s most striking about the terrain near Miraflores and Santiago is how the mountain range turns somewhat verdant, especially from its juxtaposition between the gray-and-brown, cacti-loving desert.

As we approach Buena Vista, a fishing village just south of Los Barriles, our view finally opened up to the vast Sea of Cortez. It’s just as big, blue and welcoming on its east side.

Los Barriles, the largest town on the East Cape, is known for its kiteboarding, windsurfing and fishing. As you look across the expansive Sea of Cortez it’s hard to imagine a better place for the sports. Between November and April, the El Norte winds are strongest, reaching speeds between 20 to 30 miles per hour.

We were glad we visited Los Barriles off season, when we could get a real taste of what life is like for locals in Los Barriles. It's not unusual to find cows and burros roaming the streets. 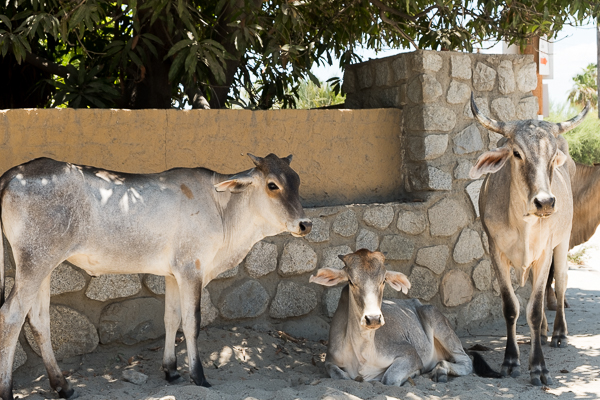 Yelp helped us finds a spot for lunch on the beach to take in the views, but it had closed for the summer season. Instead, we chose El Pirata, a cozy restaurant in town. 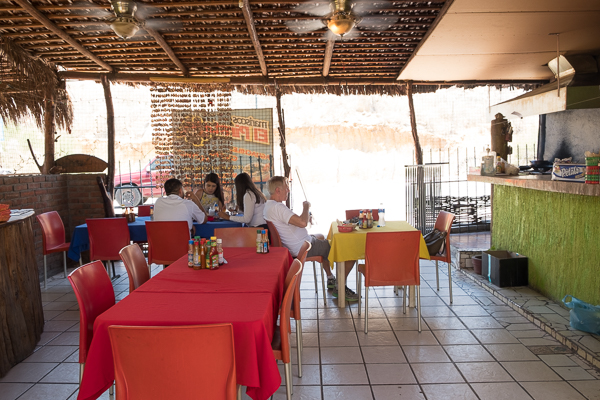 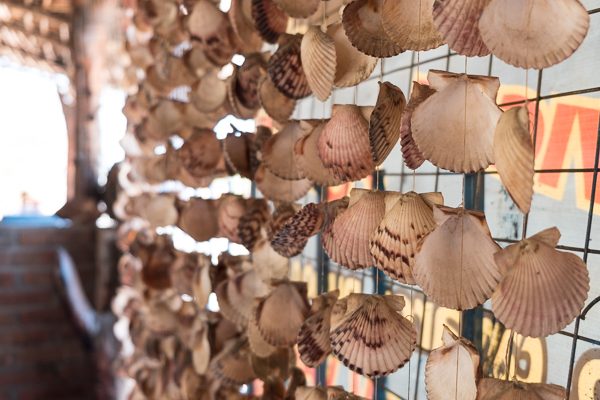 El Pirata is one of those places you wonder if you’ll “pay for” long after the meal because it feels so off the beaten path. We were greatly rewarded for our adventurous nature with some of the best coconut and bacon-wrapped, cheese-stuffed shrimp dishes we’ve ever tasted. The salsa also stood out for its freshness.

We watched as lovey ladies expertly prepared our meal over a wood-burning stove equipped with an array of various sized cast-iron pots and pans. 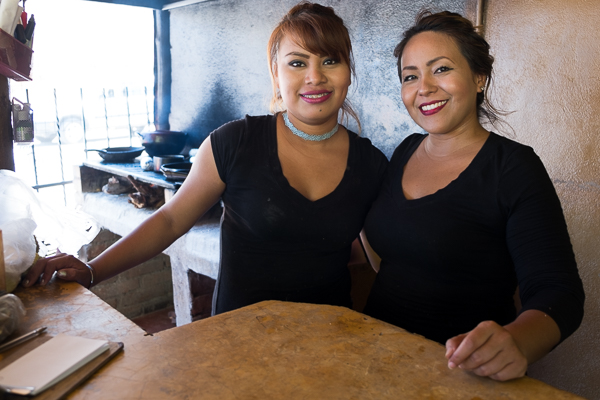 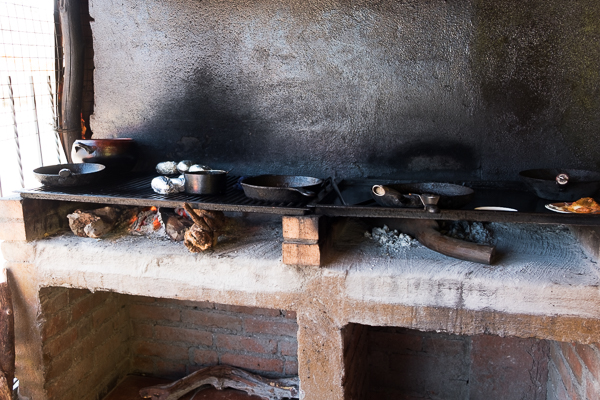 Just as diligently as they tended their fire, the chefs creatively administered the meals’ final presentation.

Foil-wrapped potatoes heated on the fire were lathered in butter and adorned with Rosemary sprigs. Balsamic vinegar was artfully dolloped along the plates’ edges. Avocado, tomato and mango slices colored the salad. We couldn't help but smile at the red heart centered in our coconut shrimps' dipping sauce. 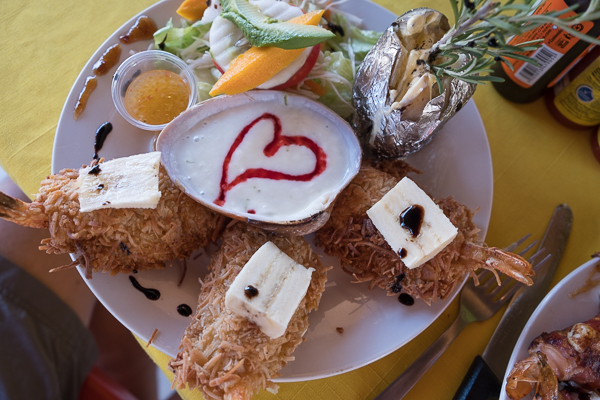 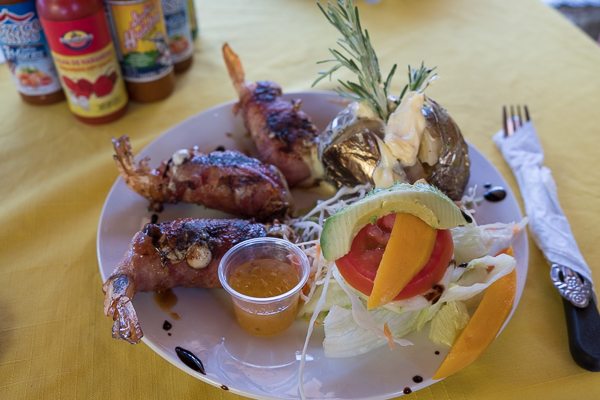 Everything was delicious and made us a believer that the rustic, simple and authentic tastes of Mexico can be the best.

We fell in love with Cabo, but we’re learning to love all of Mexico with equal gusto. Just like a family, Mexico seeps into your soul and fills your heart one experience at a time.

What are your favorite Baja towns to explore outside of Cabo?