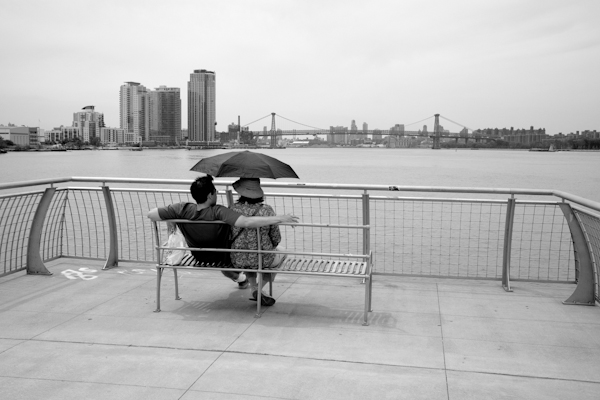 It’ll be fun to watch what develops in Brooklyn over the next few years. After a bicycle tour, I’m sold there’s more to explore of this New York City borough.

Brooklyn is the most populous of the city’s five boroughs with 2.6 million inhabitants.

The changing landscape is transforming more than its waterfront. As the city dismantles the Domino Sugar Refinery for multi-use development, industries such as television and movie production firms are calling Brooklyn home. It’ll be interesting to see how Brooklyn’s next act plays out.