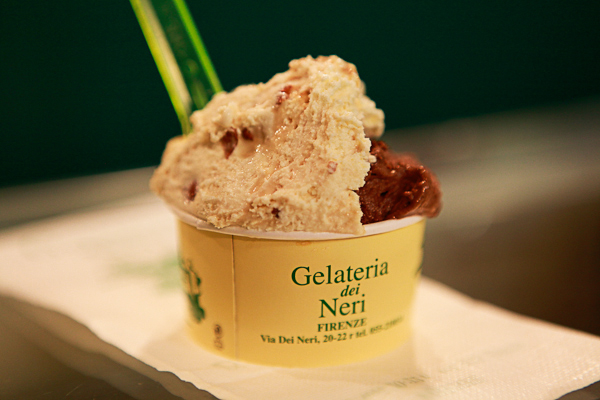 Nothing screams Italy more than gelato. It’s ubiquitous throughout the country.

So celebrated a tradition, there’s even a museum in Bologna dedicated to the understanding and study of gelato’s history, culture and technology.

While the tradition of creating flavored, icy concoctions dates back to Egyptian times, gelato got its real start during the Italian Renaissance when the Medici family commissioned artist and architect Bernardo Buontalenti to prepare a feast for the visiting King of Spain. He presented the king with a creamy frozen dessert that is the blueprint for today’s gelato, according to www.whygelato.com.

Before you dig into the now famous treat, beware. Not all gelato is created equal. Connoisseurs warn to avoid shops with overflowing bins of the brightly colored stuff. What’s the best way to savor the city’s best? Ask a local. 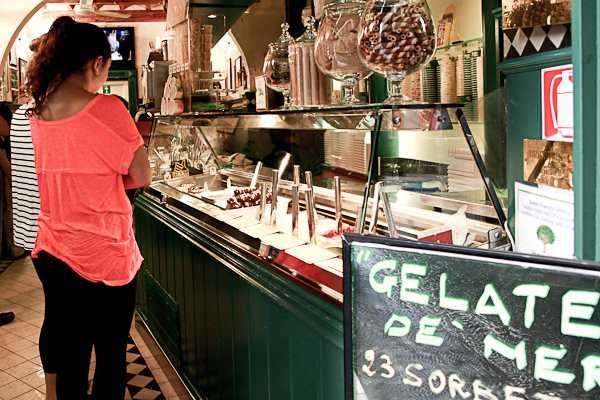 While it’s not a completely guilt-free dessert, it’s an improvement over its ice cream cousin. By comparison, gelato uses less fat and less air is churned into it during the freezing process. That contributes to its denser, more decadent quality.

To me, it’s no contest. Gelato wins every time over ice cream.

Which is your favorite icy treat?