Art and Dessert in the Desert

It’s hard to beat finding unexpected good eats in a town with a population of just over a thousand. I’m not saying small towns are without culinary talents. Until the help of Yelp, locating the best restaurants in an unknown place was a hit-and-miss affair.

Traveling from Las Vegas to Death Valley National Park, we found our gourmet oasis at KC’s Outpost in Beatty, Nevada. An order of freshly carved turkey, dressing and cranberry sauce sandwiched between two slices of homemade bread was just the nourishment needed a few hours into our road trip. We capped off our meal with a piece of red velvet cake covered in moist crumbs and accented with a thin layer of chocolate for added oomph to its subtle cocoa flavor.

Stuffed but unwilling to leave it behind, I packed what remained in a to-go carton.

The art scene in the ghost town of Rhyolite was our next sweet reward on the road to Death Valley. Established in 1984, the Goldwell Open Air Museum is the first roadside attraction upon entering town. The museum states a mission of preserving and encouraging “artistic exploration in, and of, the Amargosa Desert - an evocative landscape along the eastern edge of Death Valley National Park.”

I didn’t know what to expect from watching my first flamenco dance in the Andalusian birthplace of this art form. 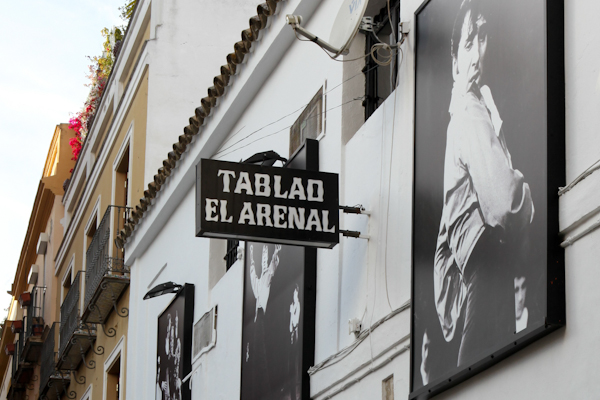 It helped reading a short description outlining parts of the dance before seeing a performance at Tablao El Arenal. According to a passage in “Travelers’ Tales Spain: True Stories,” the four parts of the love story include the acquaintance, the awakening of love, the social presentation and the promise of external love.

Gaudi or gaudy - which is it?

Gaudi or gaudy - which is it? What I love about walking into an Antoni Gaudi structure for the first time is the unexpected. At least that was the case for a Gaudi newbie like me whose introduction of the architect came from watching Woody Allen’s “Vicky Cristina Barcelona.”

While his creations seem to be inspired by some futuristic sci-fi fantasyland, they actually took shape around the turn of the 20th century.

Read more ...Gaudi or gaudy - which is it? Add new comment

Few experiences can transport you to another time like strolling through Versailles in France.

Tired of bustling Paris, Louis XIV decided to convert a lodge at Versailles into a palace. When the Sun King began occupying it in 1682, it became the capital of the kingdom until 1789. After touring the opulent palace and gardens, it’s no wonder the French revolted.

While the modern-day crowds offer a quick slap back to reality, touring the site as classical music flows and fountains dance is one of the best ways to step back in time and experience another era. Be sure to check out the events calendar on its website to schedule your trip around this spectacle.